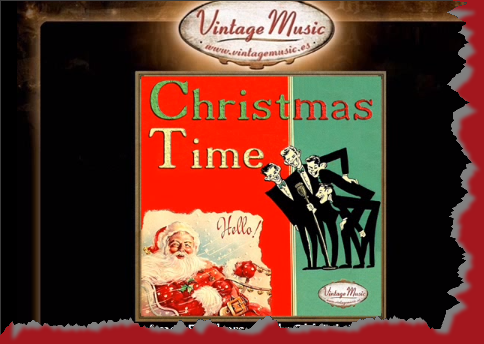 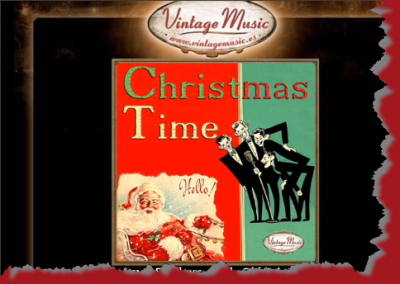 You can hear it here , but  it was originally a poem by Tom T. Hall in 1881.  The musical version was somewhat updated for the Ames Bros version. I will be updating it as I catch the lyrics if you can help me out that would be great.

Jolly old St. Nicholas, Lean your ear this way!
Don’t you tell a single soul, What I’m going to say;
Christmas Eve is coming soon; Now, you dear old man,
Whisper what you’ll bring to me: Tell me if you can.

When the clock is striking twelve, When I’m fast asleep,Down the chimney broad and black, With your pack you’ll creep;All the stockings you will find Hanging in a row;Mine will be the shortest one, You’ll be sure to know.

Johnny wants a pair of skates, Susy wants a dolly
Nellie wants a story book because she thinks a doll is sheer folly