1 The Lord spoke to Moses: 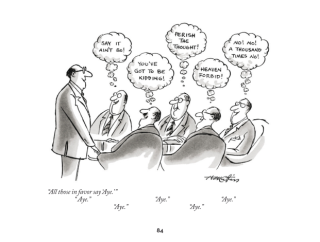 2 “When someone sins and offends the Lord by deceiving his neighbor in regard to a deposit, a security, or a robbery; or defrauds his neighbor; 3 or finds something lost and lies about it; or swears falsely about any of the sinful things a person may do-4 once he has sinned and acknowledged [his] guilt-he must return what he stole or defrauded, or the deposit entrusted to him, or the lost item he found, 5 or anything else about which he swore falsely. He must make full restitution for it and add a fifth of its value to it. He is to pay it to its owner on the day he acknowledges [his] guilt.
6 Then he must bring his restitution offering to the Lord: an unblemished ram from the flock, according to your valuation, as a restitution offering to the priest.  7 In this way the priest will make atonement on his behalf before the Lord, and he will be forgiven for anything he may have done to incur guilt.”
from Leviticus chapter vi:1