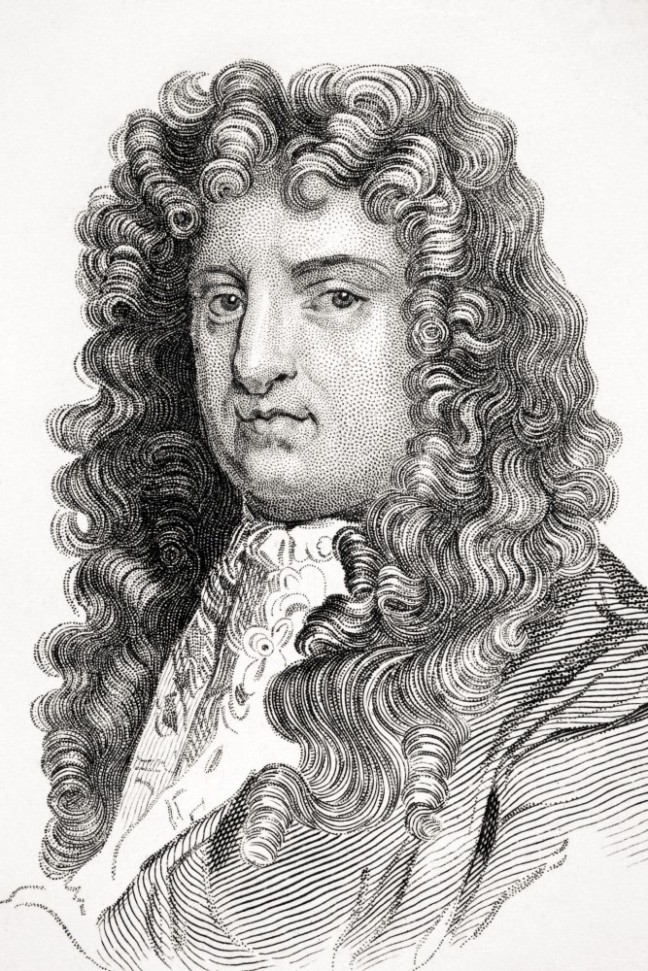 “…there is no mistake so great as that of being always right.” 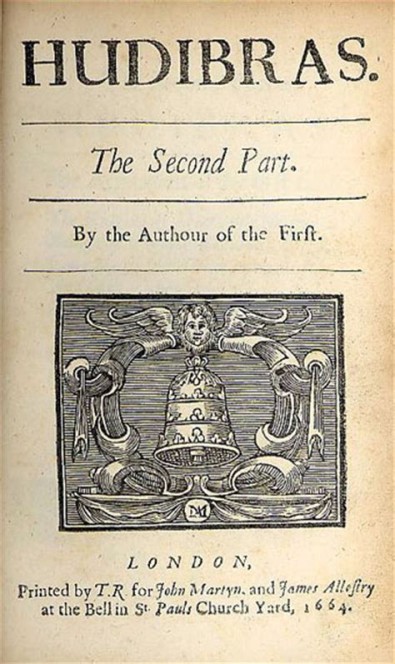 He is famous for penning Hudibras, a  burlesque poem and the first English satire to make a notable and successful attack on ideas rather than on personalities.

Butler saw in militant Puritanism as something beyond religion and  more akin to political activism, hence Hudibras (hubris).

2 We all make many mistakes. If people never said anything wrong, they would be perfect and able to control their entire selves, too. 3 When we put bits into the mouths of horses to make them obey us, we control their whole bodies. 4
A ship is very big, but  pushed by strong winds, and  a very small rudder controls that big ship, making it go wherever the pilot wants. 5 It is the same with the tongue. While it  is a small part of the body, it brags about great things it has never done.   — New Century Bible

and then again in Psalms xii

Help, Lord! For God-like men are here no more. The faithful can no longer be seen among the sons of men. 2 They lie to each other. Their lips speak with sweet-sounding words that are not true. 3 May the Lord cut off all lips of false respect, and the tongue that speaks of great things.                          New Life Bible.