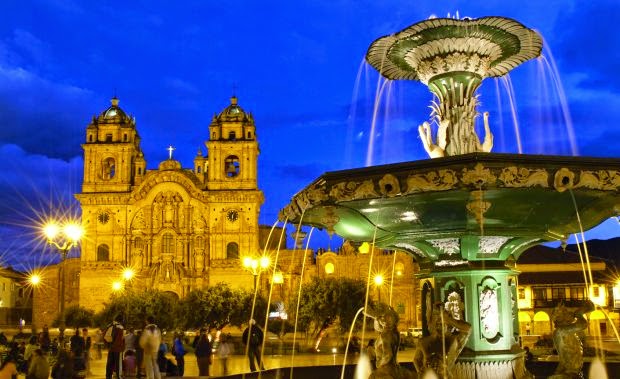 Santo Domingo is the capital of the Dominican Republic. It is on the southeast coast of the island of Hispaniola, at the mouth of the Ozama River.
It is also the oldest permanent city established by Europeans in the Western Hemisphere & the seat of the oldest Roman Catholic archbishopric in the Americas.
It was founded in the 12th century and situated 11,000 feet above sea level making Cuzco is the oldest continuously inhabited city in the Americas. The Old City spreads out from the Plaza de Armas, the centerpiece of which is the ornate baroque Cathedral of Santo Domingo, one of the finest examples of Colonial architecture on the continent