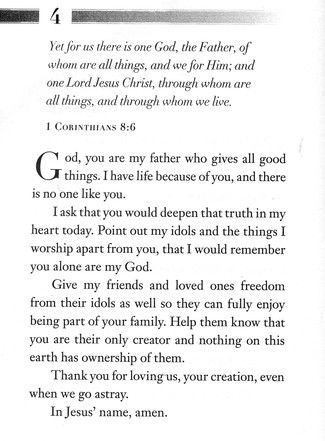 Joseph A. Fitzmyer, S.J. (Jesuit) writes that 1 Cor 8–10 should be compared with Rom 14:1–15:6 because it is the same theme. The difference is Romans being the later of the two epistles, is a thematic recap of Corinthians i.e. Romans boils down the essence of Corinthians and crystallizes it in a pithy and memorable way.

While Romans chapter 14:1 on

1, Do not put on one side him who is feeble in faith, and do not put him in doubt by your reasonings.
2, One man has faith to take all things as food: another who is feeble in faith takes only green food.
3, Let not him who takes food have a low opinion of him who does not: and let not him who does not take food be a judge of him who does; for he has God’s approval.
4, Who are you to make yourself a judge of another man’s servant? it is to his master that he is responsible for good or bad. Yes, his place will be safe, because the Lord is able to keep him from falling.
5, This man puts one day before another: to that man they are the same. Let every man be certain in his mind.
6, He who keeps the day, keeps it to the Lord; and he who takes food, takes it as to the Lord, for he gives praise to God; and he who does not take food, to the Lord he takes it not, and gives praise to God.
7, For every man’s life and every man’s death has a relation to others as well as to himself.
8, As long as we have life we are living to the Lord; or if we give up our life it is to the Lord; so if we are living, or if our life comes to an end, we are the Lord’s.
9, And for this purpose Christ went into death and came back again, that he might be the Lord of the dead and of the living.
10, But you, why do you make yourself your brother’s judge? or again, why have you no respect for your brother? because we will all have to take our place before God as our judge.
11, For it is said in the holy Writings, By my life, says the Lord, to me every knee will be bent, and every tongue will give worship to God.
12, So every one of us will have to give an account of himself to God.

And that is not all of it. Seems to me that the good brother has this reversed…that Corinthians is the pithier of the two ideas. He does say that “Richards” 1 in his book “Romans and Corinthians 1” agrees with my take but he emphatically does not.