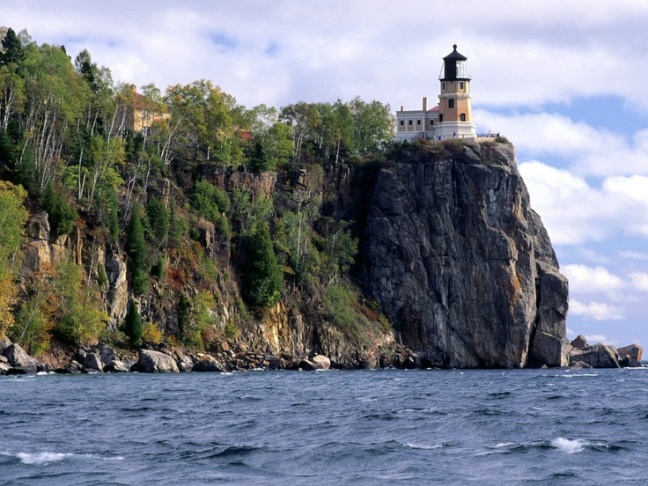 Philip Francis Berrigan, the former Roman Catholic priest who led the draft board raids that galvanized opposition to the Vietnam War in the late 1960's, died on Friday in Baltimore after a lifetime of battling ''the American Empire,'' as he called it, over the morality of its military and social policies. He was 79.  His … END_OF_DOCUMENT_TOKEN_TO_BE_REPLACED